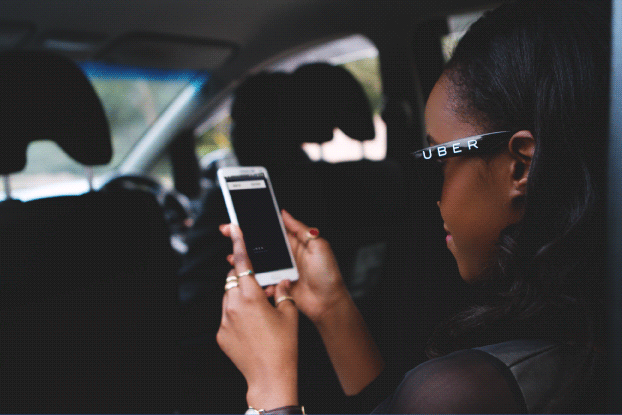 Some drivers of Bolt and Uber in the Ashanti region are threatening a week sit-down strike to demand better conditions of service.

The drivers took to the streets of Kumasi today to express their grievances with their ride-hailing app companies.

They insist service charges are customer biased with no regard to losses made by drivers.

They also complain the service providers have no security for drivers whose lives are constantly at risk of attack from armed robbers.

Ultimate FM’ Salimatu Hawini followed the protest and reports that some of the aggrieved drivers held placards expressing their concerns.

The concerns were in threefold; low charges swallowing their profits; poor security for drivers who are attacked by robbers and lack of proper government supervision for ride-hailing app companies.

The spokesperson for the concerned riders, Isaac Boateng, expressed worry their work is becoming increasingly risky as both government and the ride-hailing apps are doing nothing to ensure that miscreants who attack drivers are tracked.

He lamented while fuel prices have seen about a 55% increase, transportation fares on their ride-sharing apps have been constant over the past four years.

He said the development compels drivers to work overtime to meet their daily targets; with its attendant possibility for accidents.