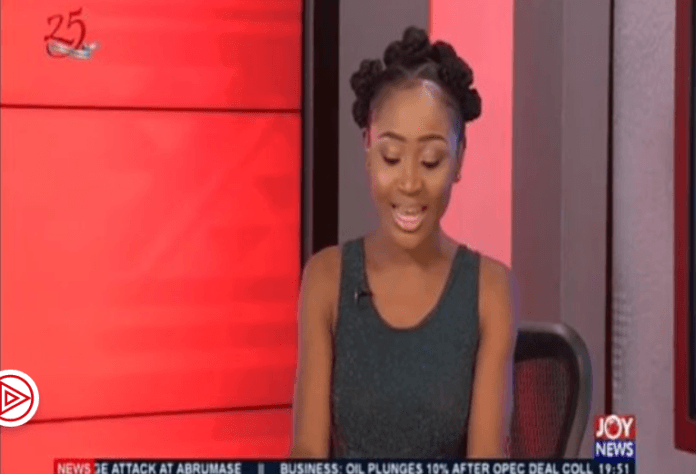 Kwame Kwasey, one of the lawyers for actress Akuapem Poloo, has explained why the actress was granted bail after her 90-day sentence last Friday.

As part of her bail condition, the social media sensation born Rosemond Brown has to report to the case investigator every two weeks.

Rosemond’s sentence divided opinions with some describing it as harsh, while others were of the opinion that the sentence was in line with the offense.

Mr Kwasey, after the sentence told Kwesi Asempa on Adom FM’s morning show, Dwaso Nsem, that the court granted the bail based on exceptional conditions which are difficult to secure after a sentence.

The welfare of Poloo’s son, the lawyer said, was paramount in the AG’s decision not to oppose the bail request, making it easier for the judge to make a decision.

“We all know Akuapem Poloo has a child so the AG in his advice asked the court to consider the bail because the actress’s child is very paramount to them. That is the grounds on which she was released,” he said.

He said now that she has been given bail, the 90 days sentence doesn’t hold again.

He said it will be in her interest to appeal for her to clear that ex-convict’s tag that will be on her, adding he was optimistic that the appeal will be successful in order for their client to be free from the ex-convict tag.