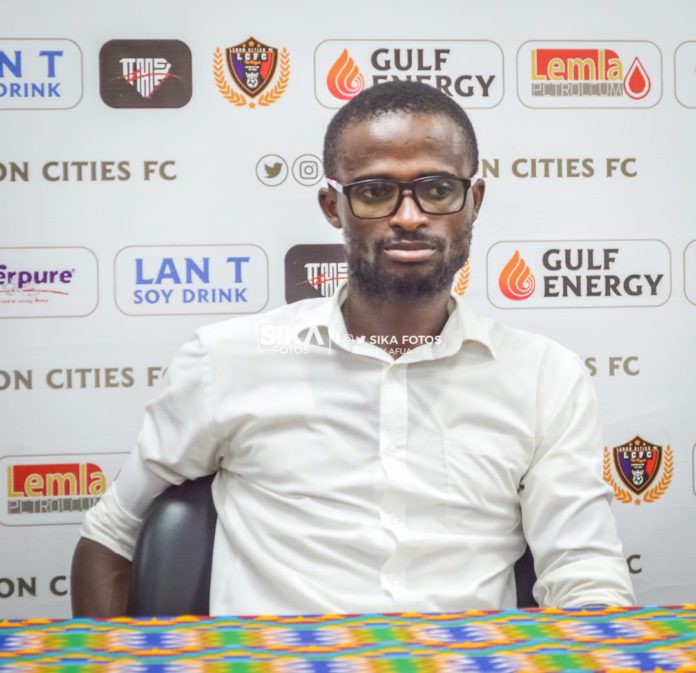 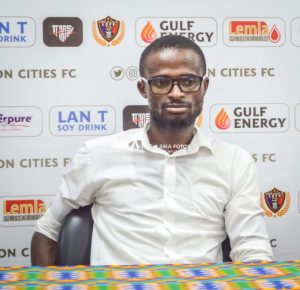 Ignatius Osei-Fosu, the head coach of Techiman Eleven Wonders has been chased out from training grounds by furious fans.

The club has been churning out poor results in the ongoing Ghana Premier League season.

Wonders currently sit on the 15th position with 22 points after 20 matches played.

On Tuesday, the young coach was prevented and chased out from the training grounds.

Eleven Wonders lost at home to Liberty Professionals putting them in danger on the Ghana Premier League standing.

The coach took to Twitter to express ‘shock’ at the fans’ conduct.

Am shocked.
Have not seen this in my life.

Wonders managed only 5 wins in the first round out of 17 games and they are yet to pick a win in the second round after 3 games.

The team is currently under the supervision of assistant coach, Fuseini Abubakar.

Wonders will be hosted by WAFA in the matchday 21 games at the Sogakope Sports Complex.