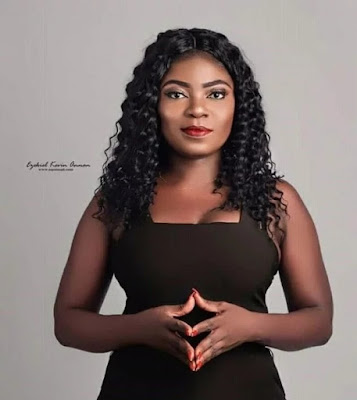 Television and radio presenter, Afia Pokuaa, know in public life as Vim Lady says women are very powerful and influential despite pressures from society.There have been various arguments in Ghana recently over the position of women at home and work.This heated debate sparked the establishment of two highly controversial feminist groups called the “Pepperdem ministries” and “Sugardem GH”.Pepperdem ministries have the firm argument that cooking for your husband is modern-day slavery whereas Sugardem GH makes the argument that women are still powerful no matter their position at home.Speaking on the Drive Time on Joy FM, convener of Sugardem Gh – Vim Lady – argues that women have always been powerful even during the creation story.Afia Pokuaa argues that Eve’s capacity just to convince Adam to eat of the fruit of life is proof enough that women are very powerful.“We are very powerful, we brought death and life to this world, no two ways about that,” she argued.