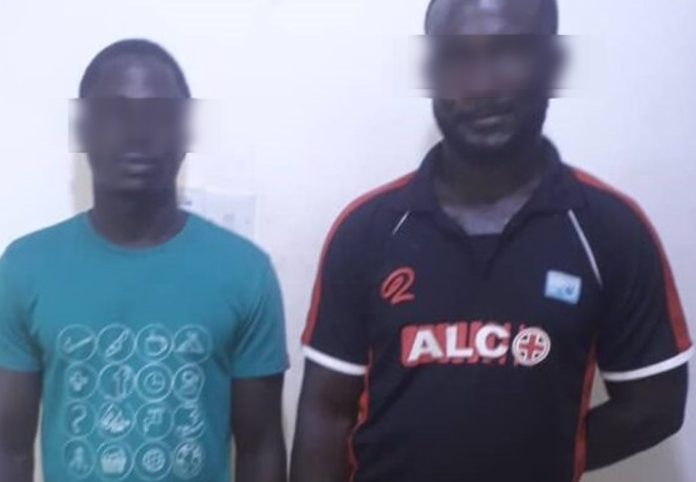 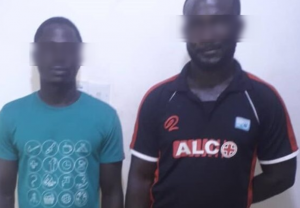 A Close Circuit Television (CCTV) footage has led to the arrest of an employee and former employee of a hotel, in Accra, for allegedly stealing GHC205,910 from the hotel’s money safe.

They are James Akwasi Laar, 29, and Aaron Nana Tweneboah, 35, an employee and former employee of the hotel, respectively at Teiman, in Accra.

The Head of Public Relations of the Accra Regional Police Command, Deputy Superintendent of Police (DSP) Effia Tenge, who disclosed this in an interview, in Accra, yesterday, said that the suspects were in police custody assisting in investigations.

She said on Monday the manageress of the hotel lodged a complainant at the Kuottam Police Station that at about 9:am when she reported to work, she detected that a safe containing unspecified amount of money in Ghana cedis and foreign currencies, cheque booklets, personal documents and wallet were stolen.

DSP Tenge said a CCTV camera captured the two suspects in the act, leading to their arrest and during interrogation, suspect Laar admitted to the crime, but suspect Tweneboah denied knowledge of the theft.

She said when a search was conducted in the room of suspect Tweneboah, GHC 205,910.00, three UBA cheque booklets and Republic Bank cheque issued by Chief Executive Officer of the hotel, were retrieved.

DSP Tenge stated that suspect Tweneboah indicated that he caused damage to the safe containing the money, and took it into his car and drove off from the premises without the knowledge of private security officers on duty.