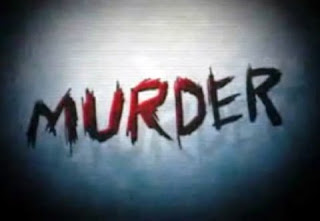 Four persons have been arrested by police at Akyem Oda in the Eastern Region for allegedly killing a child accused of possessing an evil spirit.Those arrested include the mother and grandmother of the deceased five-year-old child.Eastern Regional Police Public Relations Officer, Ebenezer Tetteh, told Citi News the police are still on a manhunt for the father of the child who is the prime suspect.“The allegation being peddled around is that the child was killed because he was finding it difficult walking. He is five years as the information says; they expected that such a child will walk. There is this superstition that such babies are from the other world, so these are the things that led to the killing of the boy” he said.Community members believe the five-year-old disabled child signified misfortune for the family.